Calling telnet from within Voyager

I have written some vbs scripts to interface with telnet to turn on or off my internet power switch because it is not currently supported by Viking, the scripts works fine from the command line and turn the power on and off, so I was feeling pretty smug and thought I had done the hard work

there is something strange going on because even when I try to call and run the telnet executable as a programme from within dragscript when I open the path to the system32 file the telnet.exe file is not visible to load into voyager as an executable even though I know it is there and can find it just fine using windows explorer.

no matter what I do I cant locate the telnet.exe from within voyager I have tried running Voyager as administrator etc but nothing works I’m completely stumped

any one got any ideas? 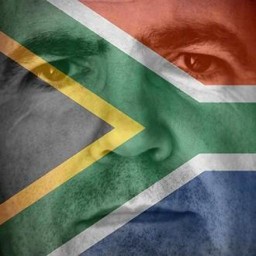 its already happens and we discussed about, problem is 32/64 bit telnet application and do not depends on Voyager… start the right telnet (look at link I sent before)