Ready to download the daily build 2.3.1d of Voyager:
http://www.starkeeper.it/voyager/Voyager_Setup_2.3.1d.zip 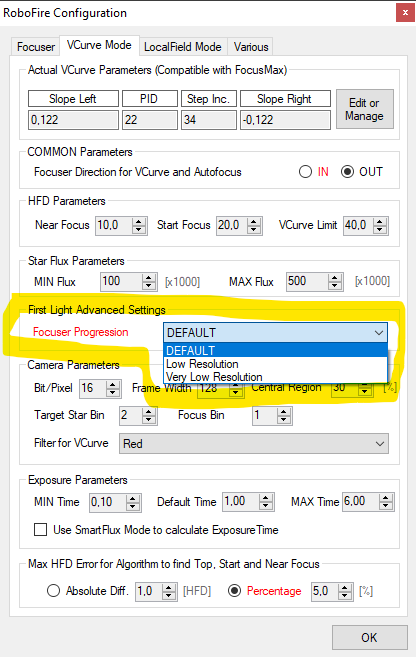 Thanks to everyone have contributed to this daily build with their test and report.