Ready to download the daily build 2.3.4j of Voyager:
http://www.starkeeper.it/voyager/Voyager_Setup_2.3.4j.zip

Thanks to everyone have contributed to this daily build with their test and report.

Great news! I’m eager to play with the beta version of the advanced mode. Do you have any tips to get started? I can’t find any new buttons in the UI.

It separated program, but I think we need to give Leo the chance to arrange the license thing

let’s wait on the real announcement

Thanks! Found it. I remember seeing it before, but there wasn’t any functionality to it. Looking forward to trying it out when licensing is available.

Advanced Beta running on our observatory here in Italy. Weather is not cooperative. 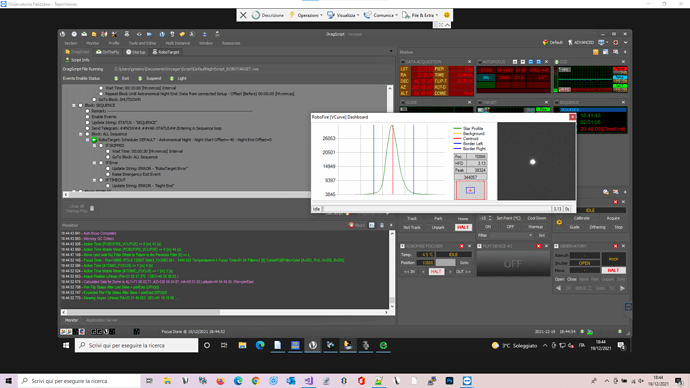 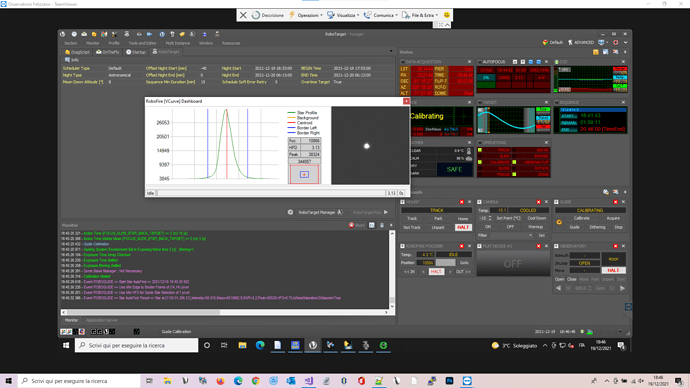 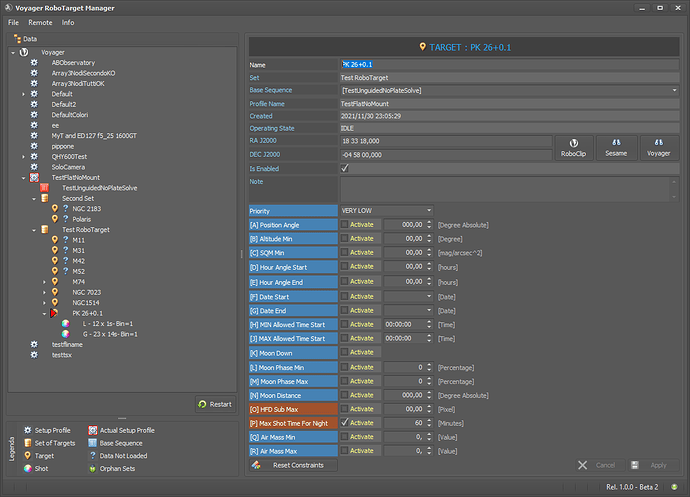 A special license is needed to unlock the Advanced features. This license initially will have a low cost in a crowdfunding way reserved to who always trust in Voyager and help us to continue in our ways for automation. After this campaign the license will be public at normal price.

Who are really interested can start to send a private email to me.

I have sent you an email, Advanced really looks like something I want to get on board with.

Email sent! I agree with Bill that this is the best astro Christmas gift of the season.

I cannot tell so much at now. Just that Advanced have a scheduler for totally autonomous sequencing of targets.

Finally a solid alternative to ACP Scheduler. With RoboClip and RoboTarget in place, planning seasons of imaging becomes a joy and Voyager can do all the hard work for us!

From Voyager Advanced version … during the beta test in our observatories. 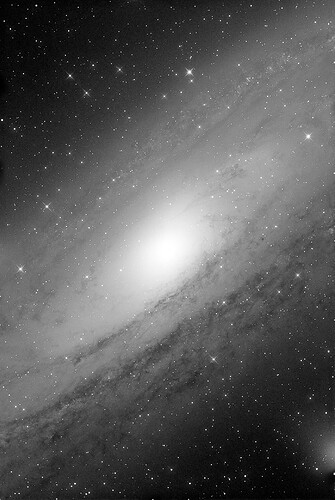 cant wait to have a play, this is something I think many of us have been looking forward to

That’s really good news!!!
Something that could change everything!! 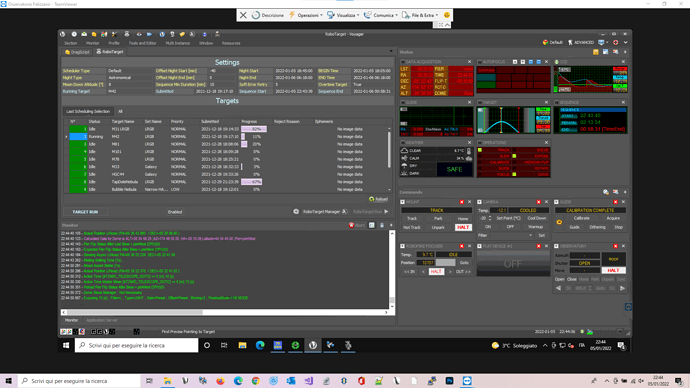 Leonardo you are killing me, common release this advanced plugin

Looks very sexy Leo! I’m excited to try it when you are ready.

Running is really stable , just some things to finish in GUI and will start with the beta campaign. 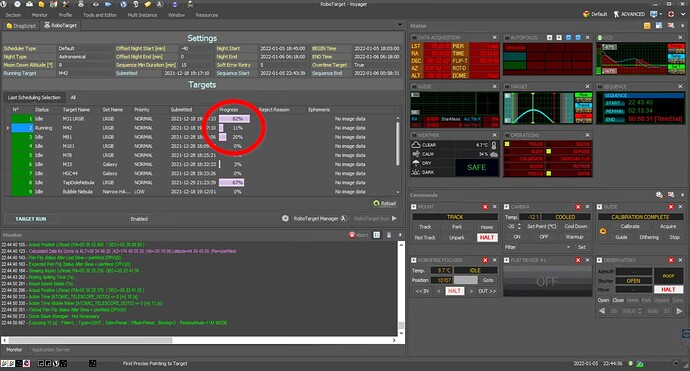 This part (on the red circle) is something really good!!!