I’m a few clear nights into Voyager now, having made the jump from SGP; the LocalField focus method is working really well on my Edge14 setup - I’ve not seen the system focus as quickly as this before. There’s one issue I’m battling, and that’s an occasional shift in target position between focus runs.

The attached subs show an example of the problem - in this case, NGC891, which is nicely centred in the field in the first image, but off-centre in the other (the exposure is otherwise fine - guiding via PHD2 was good in both cases). This happens quite often, though the direction and amount of offset varies.

I’m certain that the root cause is mirror shift in the Edge design while focusing - PhD 2 is then picking up a nearby but different guide star after the focus run. I’ve dialled in some focus backlash compensation which helps, but isn’t perfect.

I was watching the system as this happened earlier in the week, and noticed that there wasn’t a precise pointing cycle after the focus run. Now, from an earlier post (Forcing plate solve after autofocus?) I think it’s the case that the RoboStar method automatically includes a precise pointing after the focus run, so I might have to switch to this method. But is there any way of getting LocalField to do the same? I’ve had success with LocalField that I’d like to continue using this method if possible. 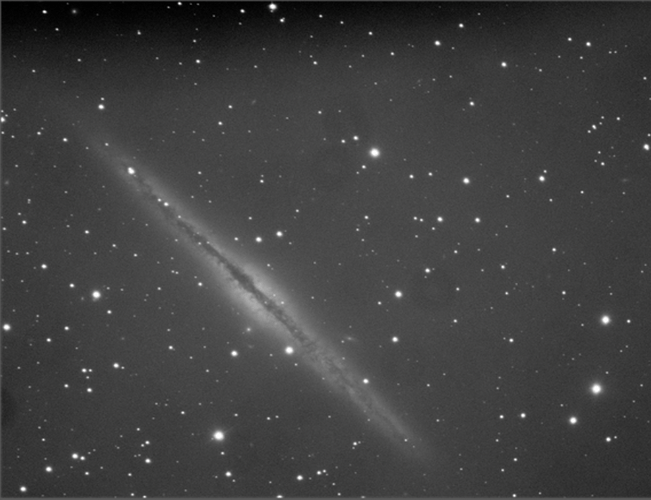 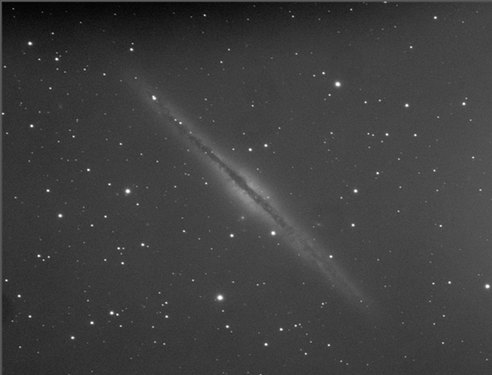 if you use LocalField you must use also the realign to target each x minutes options in sequence (Guide and dithering tab). Without this your image could be drift (depens on your polar alignment and mount mechanical errors). This flag is also needed for unguided sequence.

RoboStar is the best method for high res and galaxy shot , RoboStar recenter the target after focus (this not mean you must change the focus mode).

So best solution is activate the realign to target flag, use a time related to your shot lenght and focus interval.

Thanks for the rapid reply… Ah of course… It was staring me in the face all along! I confess that I discounted the realign-every-x-minute option without trying it when I saw the reference to unguided imagery. Maybe it was just too late in the evening for clear thinking!

Thanks for your comment on the details - they were taken in the evening on Christmas Day - it was a nice steady evening here. And you can see why I like the LocalField method so much - it nails the focus each and every time, despite the image shift and backlash challenges which the mirror shift focus mechanism throws up.